The purpose of this safety alert is to assist businesses in identifying fake (non-certified) respirators and highlight the risks associated with using them.

The COVID-19 pandemic has increased demand for half face disposable respirators.

As a result, some industries have had difficulty getting disposable respirators used for protection against dusts and chemicals including silica, asbestos and lead.

In Australia, most disposable respirators and filters that give protection against dusts and other particles are classified and marked as P1, P2 or P3, in accordance with the Australian Standard AS/NZS 1716:2012.

There are also international standards for the classification of these respirators, with the United States 'N95', European 'FFP2' and Chinese 'KN95' considered equivalent to the Australian P2 and acceptable in Australian workplaces. View a comparison of equivalent respirator certification standards for further information. 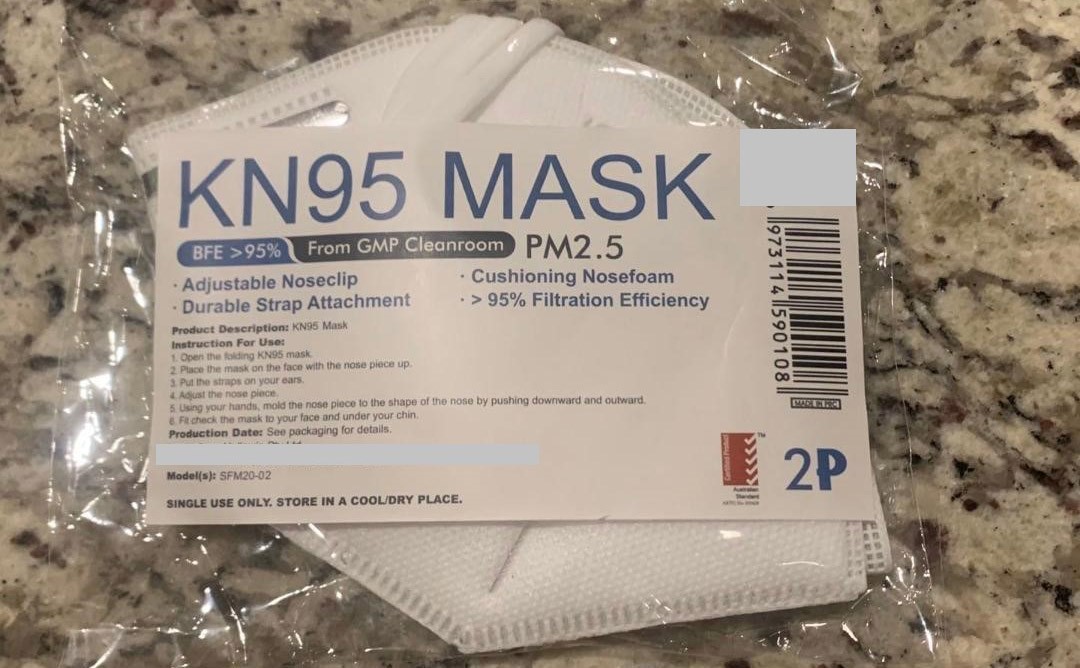 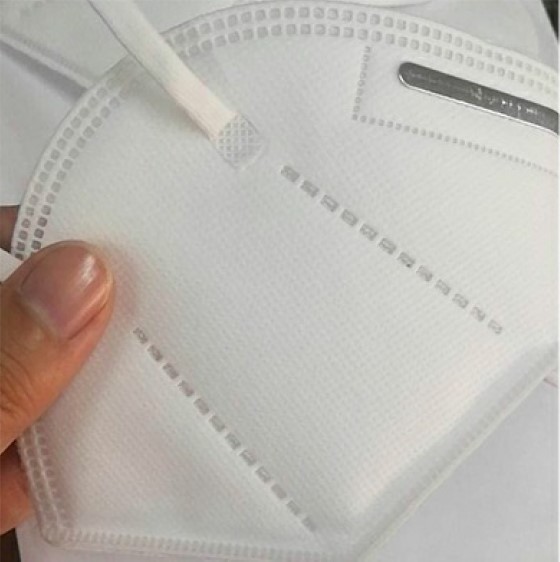