12/12/12 is the day our world came crashing down, changed for ever. Our 20 year old son Dale Daniel Kennedy was electrocuted whilst working in a ceiling at Bentley Park College in Cairns. Whilst performing non-electrical work Dale came in contact with non-compliant wiring. A very preventable death! 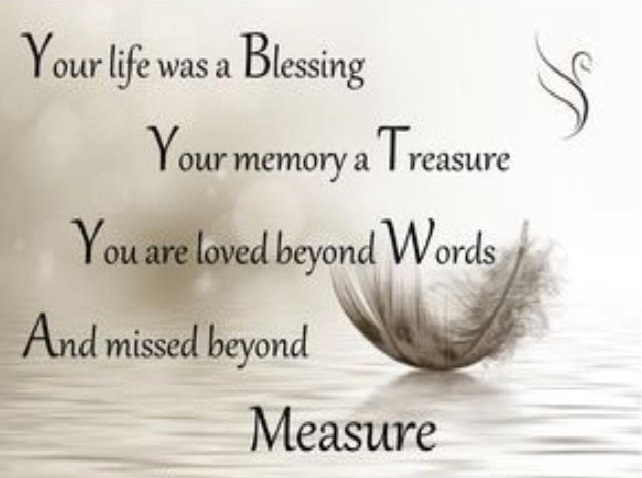 Dale was to enter the 4th year of his apprenticeship 10 days after his death. He had worked hard and had completed all of his tech course and had one final exam left. He was looking forward to being signed off by July 2013. An achievement we were all looking forward to celebrating. He lived a full life as a devoted father and partner and a loving son and brother. His friends were very important to him. Having grown up in Cairns he had touched many lives. This was evident at his funeral 7 of his mates spoke at length of their life with Dale. Others wrote beautiful messages.