Online services outage: Some online services will be unavailable on 29 January from 7.00am to 7.30am. We apologise for any inconvenience caused.
Skip to content
Share

Several installations have been identified where either people at the property, or at another property, have received electric shocks due to incorrect polarity of consumer mains or submains.

Incorrect polarity connections on consumer mains or submains supplying an outbuilding with a separate multiple earth neutral (MEN), will result in an energised earthing system.

Testing will ensure any incorrect connection is identified and rectified, to prevent the risk of electric shock.

The protective earth neutral (PEN) is the most important earthing conductor in an electrical installation. The impedance of the PEN must be low enough to pass the current necessary to operate the overcurrent protective device and be consistent with the length, cross sectional area and type of conductor material.

Correct polarity testing for low voltage connections to an electricity network or where an electrical installation in an outbuilding has a separate MEN connection in accordance with AS/NZS 3000:2018, Clause 5.5.3.1(c) must:

Remember, polarity testers which are connected to a final subcircuit do not confirm mains polarity and will indicate that polarity is correct even if there is a reverse polarity. 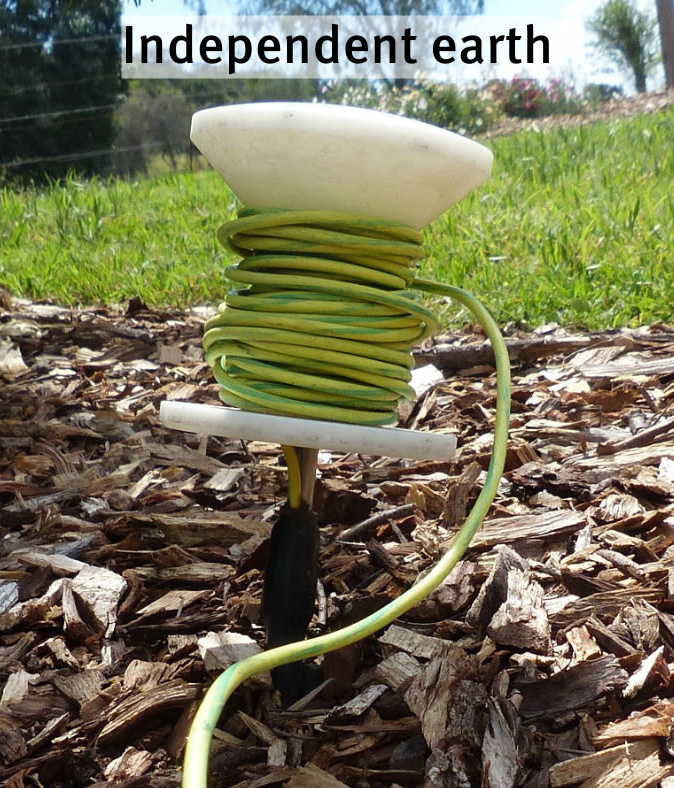