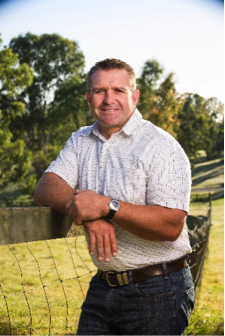 Shane has a strong connection and commitment to work safety as his father was killed in a workplace incident.

Now, Shane shares the story of how his father's death impacted his family, visiting Queensland businesses and speaking with workers about the importance of staying safe at work and creating a strong safety culture.

Hear from Shane as he shares his tips for being happy, healthy, and safe at work.

Hayley captured the hearts of Australians by winning five Gold Medals at the 1990 Auckland Commonwealth Games at the age of 15. Backing up a year later, she went on to become one of Australia’s youngest ever World Champions by winning the 200 metre freestyle at the Perth World Championships. In 1992, at her first Olympics, Hayley brought home a silver and a bronze followed by more medals at the '93 Pan Pacs, the '94 Commonwealth Games, the '95 World Championships, the '96 Atlanta Olympics, and the 2000 Olympics.

She officially retired at the age of 27.

Since swimming, Hayley has opened a swim school, hosted five seasons of the reality show The Biggest Loser, authored a small business book' and had over 18 years' experience as a small business owner.

While juggling her business in Balmoral ‘Coming Up Roses’ being a mum to her two sons and a wife to her childhood sweetheart, Hayley has been busy studying and is now in her fourth year as a psychology student 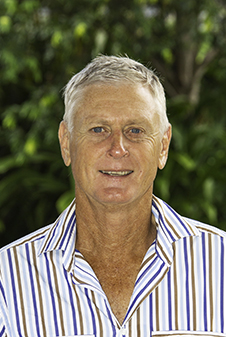 Dan’s son Dale was working in a ceiling space when he died from an electric shock. Dale was only 20 and close to finishing his electrical apprenticeship. He was also a young father himself.

Dan shares his story to encourage workers (especially young workers), to voice their concerns if they see something that is unsafe, and to always turn the power off before working in a ceiling space. 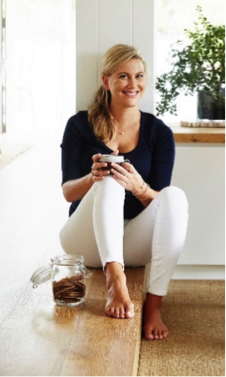 Justine is one of Australia's most recognisable culinary faces, having built a reputation as a simple and elegant cook. Passionate about inspiring families across the country to be more ambitious and creative in their kitchens, Justine brings an infectious energy to everything she does. Justine will show us how to whip up a delicious and healthy breakfast that can be easily made at home. She’ll also go head to head with Hayley Lewis for a safety quiz. 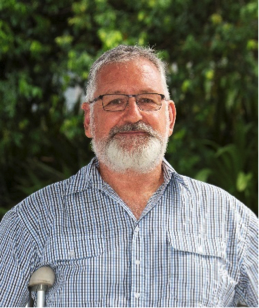 Garry Nichols was an experienced farmer when he lost his leg in a tractor rollover incident.

Without being aware of a hidden rock, Garry suffered traumatic injuries when his tractor rolled and crushed his lower body. He also lost his farm through the financial hardship that followed.

As a Safety Advocate, Garry visits Queensland businesses to share his story and help others avoid what he has been through. 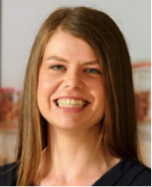 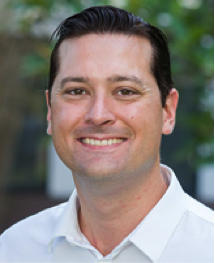 Dom has more than five years’ experience in project management, facilitation, and solution development. He has managed and executed large-scale, culture change projects with clients across a range of industries including mining, healthcare, manufacturing, defence, and infrastructure.

Dom is passionate about improving his clients’ business and safety performance and enjoys working with executive leaders to drive positive and sustainable change for their people.

David is passionate about health, wellbeing and building strong teams in workplaces. For nearly two decades he has been working with individuals and organisations in this capacity and he loves what he does.

After six years as the Victorian chair, David in 2016 became the National chair of the APA Occupational Health Physiotherapist Association. This role involved working in collaboration with a strong National committee in setting standards of practice in Occupational Health consulting for Health Professionals who work in this field. This includes a strong training and mentoring role with the Australian Physiotherapy Association members.

With a unique background in Physiotherapy and Group Facilitation, David has strong skills at working in partnership with organisations to see new possibilities in building healthier, happier and stronger teams at work. 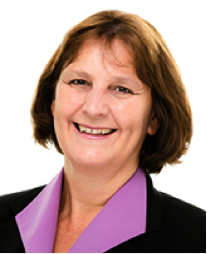 Sharon is the Director of the Centre for Transformative Work Design and is the Chief Investigator of the Mature Workers in Organisations stream of the Centre of Excellence in Population Ageing.

She has worked as a researcher and consultant in a wide range of public and private organisations and delivered numerous keynote talks/executive education for practitioner audiences. Sharon has published high-impact articles in the Harvard Business Review, the Conversation, and other practitioner outlets and has contributed to various government inquiries and policy reviews. She was the lead consultant on the national Good Work Design initiative, SafeWork Australia. Naomi Armitage has worked intimately within risk-based industries to develop and implement strategic programs to improve employee health, wellbeing and safety. Her experience has seen her work across all levels of organisations from developing strategic initiatives with executive leaders, to facilitating working groups, auditing internal processes and delivering frontline behaviour skills training. Naomi’s depth of experience in human behaviour and mindset and the ability to operationalise complex constructs in a practical and simple form has seen her being recognised as an industry expert in the sector.

Work-related violence and aggression in the workplace online event 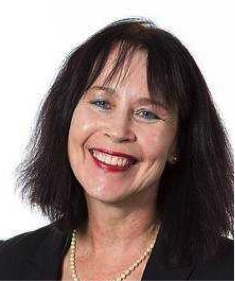 Allison is a sociolegal academic and lawyer who practices primarily in the areas of employment, industrial relations, and administrative law. Her key practice interests include workplace violence (including bullying and harassment), discrimination, human rights, and work health and safety.

Allison has worked in private legal practice and across the community legal, legal aid, government, union and industry sectors. She has represented both employees and employers in employment and workplace relations matters in the Fair Work Commission, the Federal Courts, the NSW Industrial Relations Commission, the ACAT, the AAT, and various anti-discrimination tribunals. Allison worked as sessional academic at the University of Canberra from 2013-2019 and as a lecturer with Charles Sturt University at the NSW Police Academy from 2019-2021. She is a member of ACT Law Society's Industrial Relations and Human Rights and Access to Justice Committees and a committee member of the ACT Chapter of the Australian Labour & Employment Relations Association.

Olivia has extensive experience in the mental health sector with over 20 years’ experience in clinical, health promotion, community, employment, teaching and research roles. Staff wellbeing and implementation science are two of Olivia's key teaching and research interest areas. Her mental health research focuses on protective factors which may play a role in the prevention of depression and anxiety disorders and promotion of mental wellbeing. Olivia is Research Fellow and Academic Coordinator at Queensland University of Technology in the Australian Centre for Health Services Innovation (AusHSI), Centre for Healthcare Transformation, and the School of Public Health and Social Work.