Tajhon Mialata suffered a life changing injury when his left foot was crushed while operating a forklift. His leg was amputated just below the knee. The initial prosthesis felt awkward and heavy, there was pain in the leg and learning to walk again was a challenge both physically and mentally.

From early on, Tajhon was conscious of the effects his injury could have on his mental health and took proactive steps to manage this. In fact, Tajhon made a declaration to his visitors during his initial hospital stay that his hospital room was a 'positive only zone'.

Tajhon's competitive nature from years of professional rugby kicked in immediately after the injury. He viewed the injury as a challenge to overcome. Tajhon set his goal and returned to work just six weeks after his injury.

Tajhon's workplace provided him with a personal buggy to get around the site, updated their traffic management plan, supplied a wheelchair, a gym membership and any prosthetic aids he required so that he could return to his role as a supervisor.

Although Tajhon was already a well-respected worker, his recovery journey earned him intense loyal support and has established him as a leader in the organisation and his community. 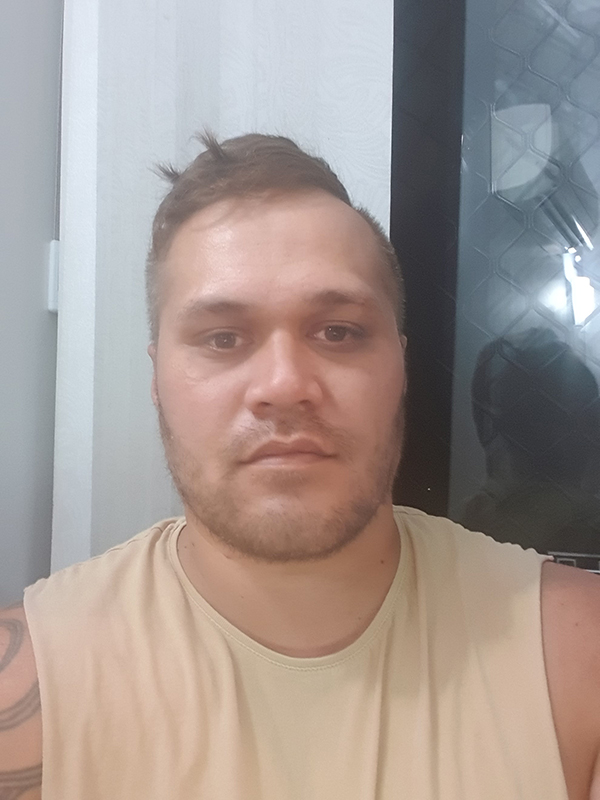