Owen is responsible for the health and safety strategy and organisation of 200 full time employees at the Tarong Power Station.

Owen has changed the attitude of workers and management. He has been a driving force behind a supervisor development program that looks at behavioural based safety. Some examples of how Owen has contributed to an improved health and safety in the organisation include: 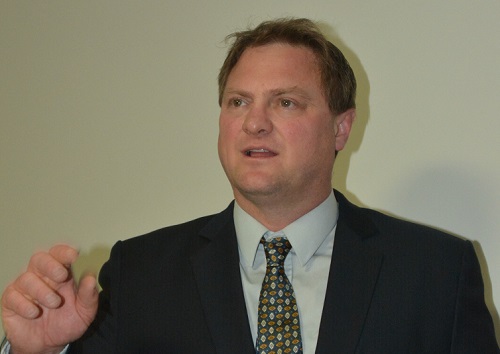