K-Valve is a testing and inspection device, engineered to streamline the testing of sewer and storm water systems used in all residential, commercial and industrial environments. The K-Valve design allows for easy install, using the multi-faceted K-Valve as the standard inspection and test opening, applying the separate test plug during the testing phase and finalising the process with the permanent plug and cap.

The K-Valve product is designed for PolyVinyl Chloride (PVC) installations. A High-Density Polyethylene (HDPE) version is in development for use in areas such as restaurants, commercial supermarkets and hospitals which deal with alkalis, acids and chemicals as well as trade waste applications. This system removes exposure to previous manual task risk from the constrained access to the inspection opening pipework, where work is performed by hand inside the pipe. 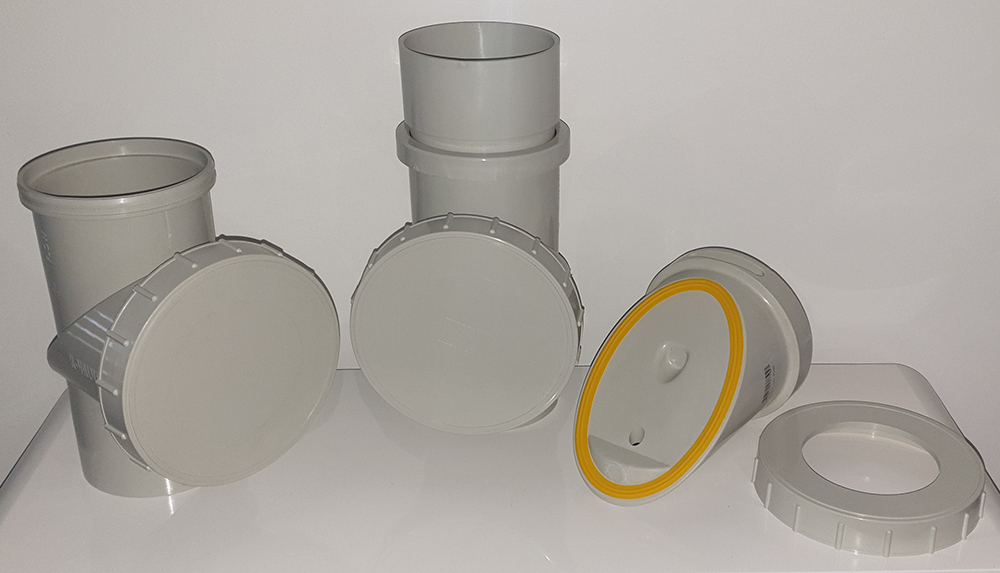